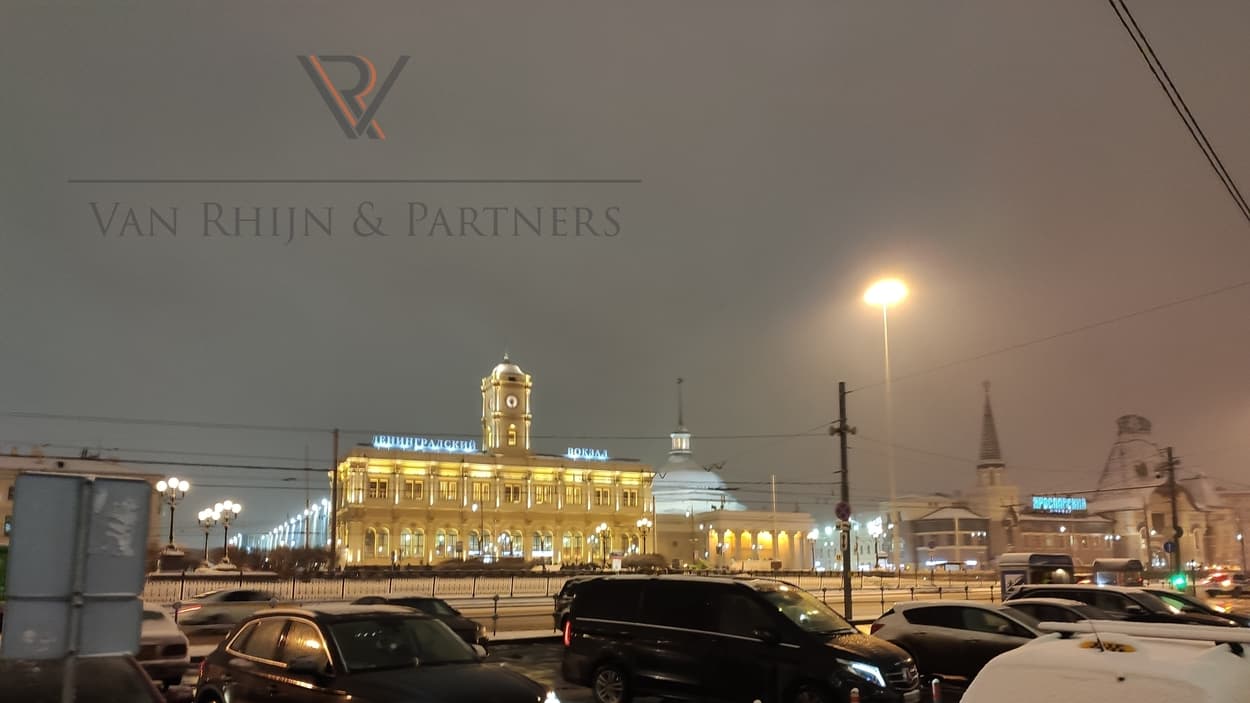 What is a Russian Temporary Residence Permit?

It is a well-known phenomenon: people who live in Russia for a long time love the country but want to get rid of the hassle of constantly having to apply for a new visa.

Just like the normal work permit, this document can be obtained with and without quotas. These quotas are fixed annually by the Russian Government after having received a proposal on the distribution of quotas from the subjects of the Russian Federation.

Quotas for the coming year will be adopted by the Government of Russia annually no later than November 30 of the previous year.

Back to top
Article 6 of the Law on the Legal Status of Foreign Citizens in the Russian Federation contains a non-exhaustive list of persons who do not need quotas in order to qualify for a temporary residence permit for Russia:

Back to top
The following documents must be submitted with the application for a temporary residence permit in Russia:Diploma (translated, unless you have a Russian diploma)

Article 15.1 stipulates, that unless otherwise is decided in an international treaty, a foreigner who receives a temporary residence permit in Russia has to prove his knowledge of Russian language, culture, history and legislation. This can be done in one of the following ways:

Who is Exempted from Proving his Knowledge

Back to top
Тhe requirement to pass a Russian language test is a stumbling block for many. For certain people this test is, however, not required. These exceptions are contained in Article 15.1 , paragraph 5.

Where to Take the Exam

If one of the above mentioned exceptions does not apply to you, you will have to take the exam. The next question will then logically be, where can I take the exam? Different subjects of the Russian Federation have published lists with institutions authorised to organise these examinations.

The authorised institutions for Saint Petersburg are listed here on the site of the local MVD.

A permanent residence permit for Russia